Nancy was born and raised in Brownfield just southwest of Lubbock. She received her Bachelor of Business Administration degree with a major in Accountancy & Information Systems from the University of Texas of the Permian Basin in Odessa (UTPB) in 1982.
Nancy attended college at night while working for David R. Conoley D.D.S. in the late seventies. She went to work in the accounting department at Sipes, Williamson & Assoc., a petroleum consulting firm in Midland, while finishing her accounting degree. She worked there over four years applying the accounting she learned at night to her job as full charge bookkeeper and computer operations manager for the accounting department. She oversaw the conversion of an oil and gas operator's books from one computer system to another. It included writing operating and procedure manuals for the new system. Before moving to Williamson County, she took several post-graduate level business courses at the UTPB.
After receiving her degree she accepted the position of accounting manager for Mission Country Club in Odessa. This job included supervision of employees, preparing yearly operation and capital budgets, monthly financial statements, formulating policies & procedures, and all financial operations including payables, receivables, payroll, monthly billing and customer service.
In 1986 Nancy joined her husband at MIDA Corporation, the largest computer retailer in Midland and Odessa. She re-organized the accounting department and consolidated the functions of several employees to make the office more efficient. She also consulted on conversion to automated accounting systems and employee training for MIDA's accounting system customers. After becoming a mom in early 1988, she did light bookkeeping at home for a printing company and continued consulting with businesses who were converting to automated accounting systems.
While in Midland she was very involved in the local Republican Women's Club and was Treasurer of their Pink Elephant PAC. She was also a volunteer and board member of the Permian Basin Center for Battered Women and Their Children. She served terms as Secretary, Vice-President and President of the Board of Directors and was active in their speaker's bureau.
When the Clayton Williams campaign transferred her husband to Austin in 1989, she and her family settled in Georgetown. Soon afterward Nancy joined the Newcomer's Club, Republican Women's Club and Community Bible Study (CBS). She was a member of CBS for eight years and worked in the children's department as a teacher. She taught Sunday School in the Preschool/Children's Department at First Baptist for six years. She also worked with the Women's Missionary Union on various projects requiring computer graphics design for brochures, workshops and Sunday morning program inserts. She was a member of the Budget and Finance Committee at First Baptist for over three years and twice did the graphic layout design for the annual budget presentation booklet. She also volunteered as a hostess in the annual Christmas Dinner Theatre for four years at First Baptist and was a director of Vacation Bible School classes for four years. She also helped organize a Mothers of Preschoolers (MOPS) at Crestview Baptist Church in 1991.
Nancy and her family are now active members of Crestview Baptist Church. She has helped in Vacation Bible School and was on the Audit Committee. She served on the Williamson County Grand Jury in the Spring of 1996.

She and her husband Milton have been married over 39 years.  Together they have two married daughters and four grandchildren. 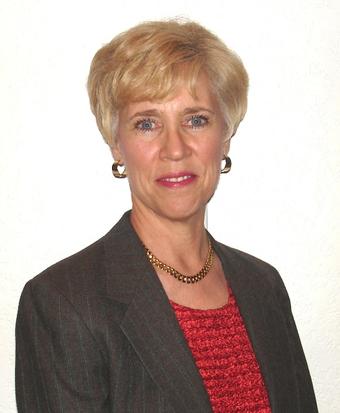 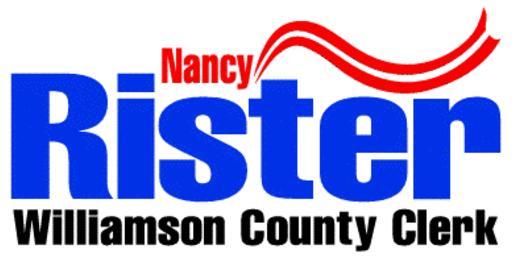